I found out today that my ios spell check doesnt know who Colonel Sanders is. I kept asking Seri or whatever for help, but it just didn’t happen.  Finally my wife stepped up to the plate and helped me out.

It all started with a message to her. We were talking about how things were going in our respective days and I told her I was going to go to KFC. Then came the confusion. Cornal, chornel, cernal. Damn…

I was totally out of control. And there was no spell check working for me. Oh sure it would flag it as incorrect but couldn’t understand which word I was trying to spell. Damn this technology. We may as well be back in the 70s when we had to look up everyting in a dictionary.

An actual dictionary paper book. Not Google .What gives? The wifey also pointed out that Colonel Sanders was an old man. Well, so am I. Old and tired. If she hadn’t helped me, I would’ve had to open a browser and google how to spell it. Thanks honey.

Being a weak speller kinda SUX 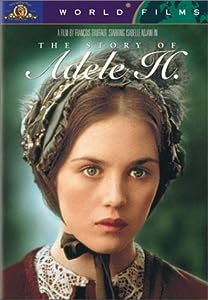