Beyond Littleness: The 1994 “Little Women” 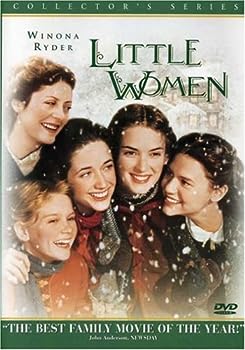 Sets, costumes and cinematography are all worthy of the likable job Gillian Armstrong did on the ’94 version of Little Women, a U.S. production with Susan Sarandon and Winona Ryder.  The film is a sweet, vigorous semi-fairy tale divorced neither from a certain religious spirit nor from Armstrong’s feminist sensibility.  Much of the acting is subpar, but that’s about the only blemish.

Don’t worry.  One of these days I will also review the old George Cukor film of Little Women.