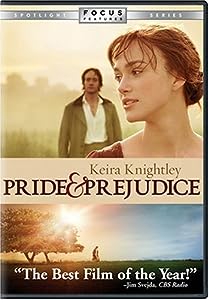 The Undervalued: “The King of Masks”

In the West, the lives of most little girls are hardly devoid of privileges and delights.  In China of the 1930s, however, little girls were rigidly undervalued and sold by their impoverished parents (or keepers) to ensure all-around survival.

“Doggie” (Zhou Ron-Ying), the child in the Chinese picture The King of Masks (1996), has keepers, not parents.  An elderly street performer, Wang (Zhu Xu), is fooled into thinking she is a young boy and buys her, only to be shocked and dismayed when it transpires she is a girl.  It is only a boy who can inherit Wang’s silk mask entertainment trade after he dies.  Not without pity, the old man allows “Doggie” to work for him, but a string of awful misfortunes makes it, for a while, impossible for him to support her.

Many a theme receives attention in Wu Tianming‘s rich film:  childhood destitution, the ubiquity of injustice, the seeming need (when it is a need) for accepting fate, pariahism.  For all its dramatics, King is no masterpiece of drama—it needs a sturdier plot—but it is interesting and beautifully chaste.  It ends on sentimental note but it is also an affecting film.

(In Mandarin with English subtitles)

So Close To Greatness: The Movie, “So Close to Paradise”

A terrific film noir produced in China, So Close to Paradise was made in the late Nineties, banned for three years by the Red government, and—hooray!—subsequently released in the U.S.  It didn’t make me think of Forties and Fifties Hollywood, though, but rather of the lofty Euro film of Antonioni and lesser artists, what with its angst, its silence and its careful visuals.  The “music” of the picture are the sounds of a tugboat, heavy rain, high heels on pavement and—well, sober tones.  Lamentably, serious cutting was done by the Chinese studio, but filmmaker Wang Xiaoshunai‘s talent still shines through.  The thin plot is quite digestible, and actress Wang Tong is lovely as she credibly plays a worldly nightclub singer.

A character called Gao Ping (Guo Tao), a man of greed and lust, is one of the film’s three losers.  The other two are Gao’s young pal Dongzai and Wang’s nightclub singer, Ruan Hong.  After his partner-in-crime makes off with Gao’s stolen money, Gao tracks down Ruan because she knows where the jerk can be found.  In fact he has to abduct her, and he rapes her.  Amazingly, the two become a couple (don’t tell the feminists).  Thereafter there is trouble.  Angst.  Also, however, the plot loses its hold on us (it did on me).  Only the technical sophistication begins to matter, but so be it.  I still had a good time with So Close to Paradise. 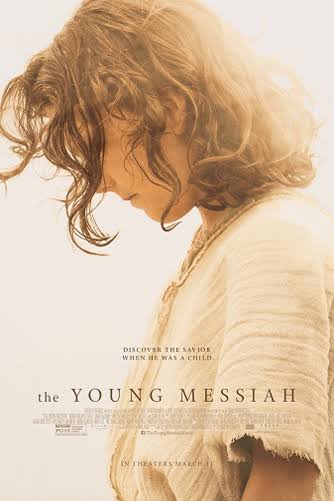 “Late Spring,” Of You I Sing 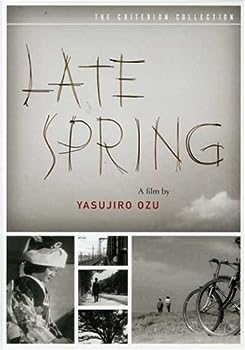 Another great, or at least very good, Yasujiro Ozu film, Late Spring (1949) concerns a young Japanese woman, Noriko (Setsuko Hara), whose 56-year-old father (Chisu Ryu) wants her to marry despite the daughter’s insistence that she is happy simply to live with and take care of the  middle-aged gent.  Indeed, it is a matter not only of happiness but also of obligation—in Noriko’s eyes, not the eyes of others.  Sadly, Noriko feels despondent over the upcoming matrimony she has agreed to.

This Ozu (director-scenarist)-Kogo Noda (scenarist) adaptation of a novel is excellent on the theme of painful transitions, and as open-eyed about loneliness as other Ozu films.  There are longueurs here and rather too much music, but certainly the film is far more interesting than the boring Noh play several of the characters serenely watch.  Hara is superlative and Ozu’s style a gentle wonder ready to undergo a nice extension for such later movies as Tokyo Story. Jane The Bachelorette In “Jane the Virgin”

So far I’m indifferent to My Crazy Ex-Girlfriend.  Jane the Virgin is crazy enough, for all its soapy conventionality.  In the most recent episode, a Jane doppelganger called Bachelorette Jane shows up, pleading for our heroine to hurry up and choose which man to marry.  She isn’t a shadowy doppelganger, though; she’s a lively reality-show doppelganger, and the gag is extended far enough to show Jane’s suitors, Michael and Rafael, being interviewed re the virgin miss’s response to them.

The gimmicks continue.  At any rate it was a decent episode, better than the one two weeks ago.  Poor Petra has to put up with men again, the caricatures Scott and Lachlan, but, well, she’s also culpable for throwing a major scare into Rafael.  My crazy ex-wife!