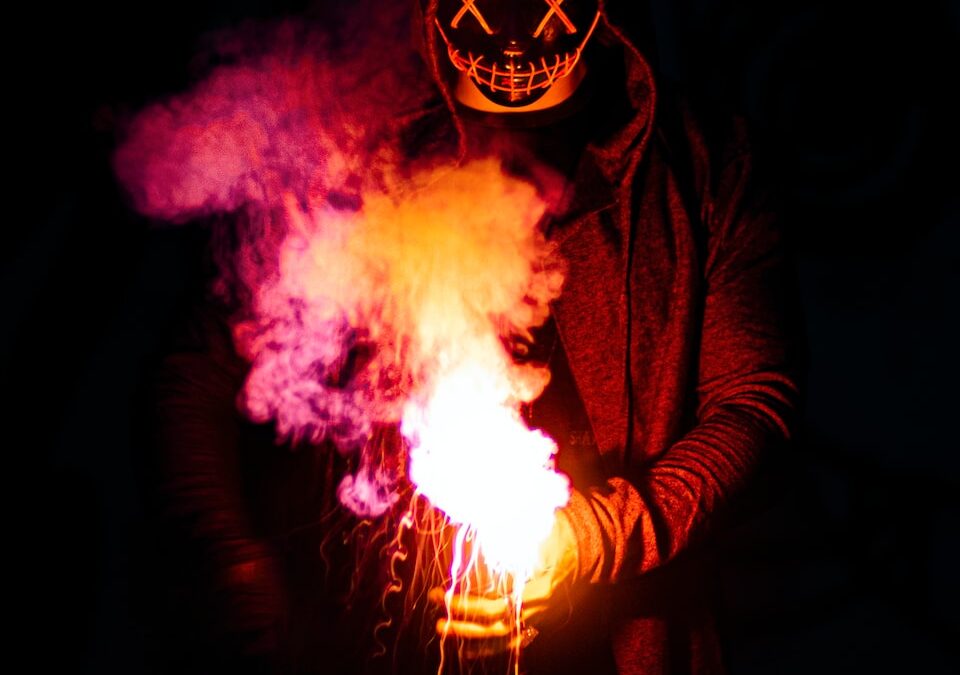 And you KNOW this… END_OF_DOCUMENT_TOKEN_TO_BE_REPLACED

I was told awhile back from some hipsters that the Scooby doo gang are actually pot smoking, poetry writing hippies. Is it true?

Oh sure we all have our own ideas about cartoon characters… I have heard it before.

Oh I’m sure there’s more… I really need to research this stuff huh?

But what about the Scooby Doo ghost busting gang?  Let me think about this a minute here…… ????

They drive around in the “mystery machine” seeing things. They got the munchies all the time. And they got a dog with the middle name “doobie”.

Of course you know they do a great job for the community.  Busting bad guys that are scaring off people so they can get away with their crimes.  We need more kids like this huh?

You hipster’s like Star Trek?  Have you ever thought what would happen if Captain’s Kirk and Picard had a fistfight? So do you have some time? Let’s consider these old Star Trek debates.

This has been a very old debate

I remember this fist fight stuff  being discussed on the internet  way back when the internet was young.  I don’t frequent Star Trek forums or chat’s or anything… But here I am tonight *thinking* about it again.  Yes folks which one is better??

On the original series Kirk was throwing down all the time.  He was always just taking the bull by the horns and beaming on down and taking care of stuff… You dig?  Picard liked to stay in his ready room and read Shakespeare.  Hey…Whatever works, right?

I’m sure Picard had plenty of hand to hand combat training too… Back at star fleet in his college days.

So which is it huh? Kirk or Picard?  I just gotta know.

Hey, wait a minute here. I just found something.  Never mind the fistfight…… How about and all out: